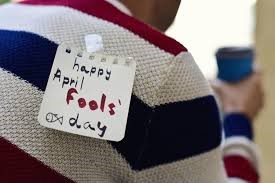 April Fools’ Day has a tradition of harmless jokes directed at those near and dear to us.   Where did this day come from? Most historians believe that this day traces back to when the western world employed the Julian calendar. Here the New Year began on March 25. The festivals to mark this New Year needed to be celebrated after the Holy week, which put the festival on April 1st.  The adoption of the Gregorian calendar during the 1500s moved New Year to January 1st.  April Fools’ Day started with people being tricked into believing April 1st was still the proper day to celebrate the New Year. To this end, French peasants would unexpectedly drop in on their neighbors on April 1st to confuse them into thinking they were receiving a New Year’s call. Out of this deception grew the tradition of testing the patience of family and friends that we know today. 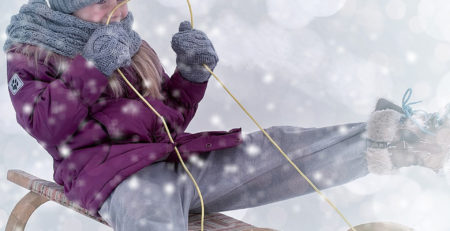 Congratulations! You have made it halfway through the school year. For students in high school, this month brings finals.... read more 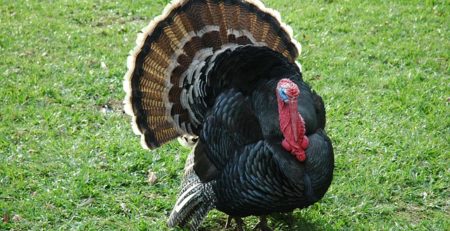 Tutoring Excellence looks at the biology, history, and folklore behind the staple of the harvest celebration.

We hope you will be able to gobble up some of these Turkey facts for your holiday meal. Turkeys can... read more 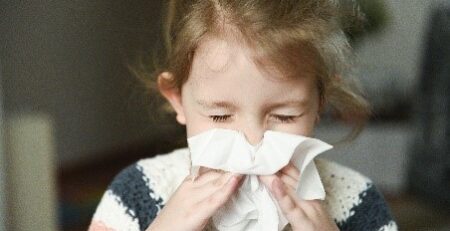 Please seek the advice of a physician or other qualified healthcare provider with any questions regarding a medical condition.... read more 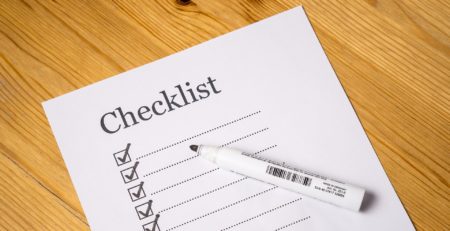 The holidays are over! The New Year is here! School is soon to be back in season! Now is... read more 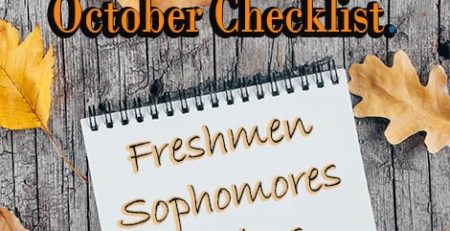 As the leaves start to fall and the temperature outside gets colder, these are clear signs it is admissions... read more 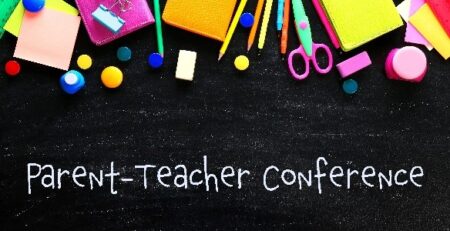 How to Succeed at Parent Teacher Conferences

Parent teacher conferences is the time where you can check in on the academic progress and social development of... read more 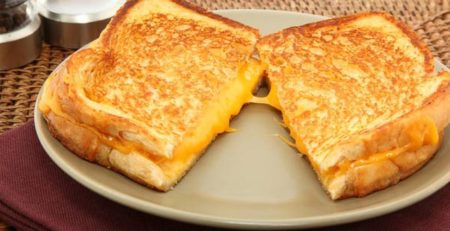 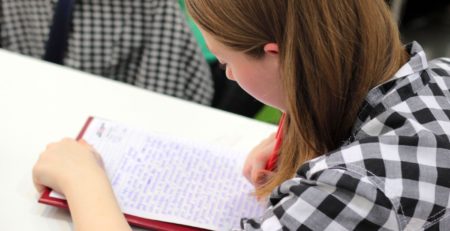 Being an “A” student doesn’t mean one is smarter or works harder than other students.  What an “A” means... read more 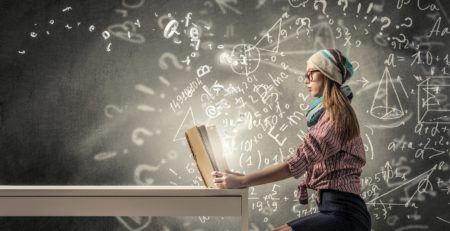 As parents our ears perk up when standardized testing and college admission scandals become prevalent in the news. Many... read more 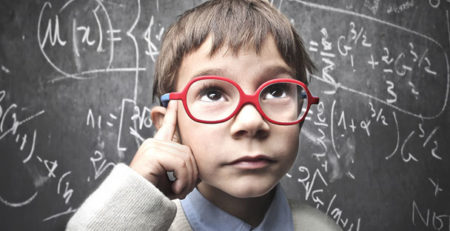 Get Math Back on Track

Since school started, students have had a lot of breaks and are at a higher risk of forgetting math... read more